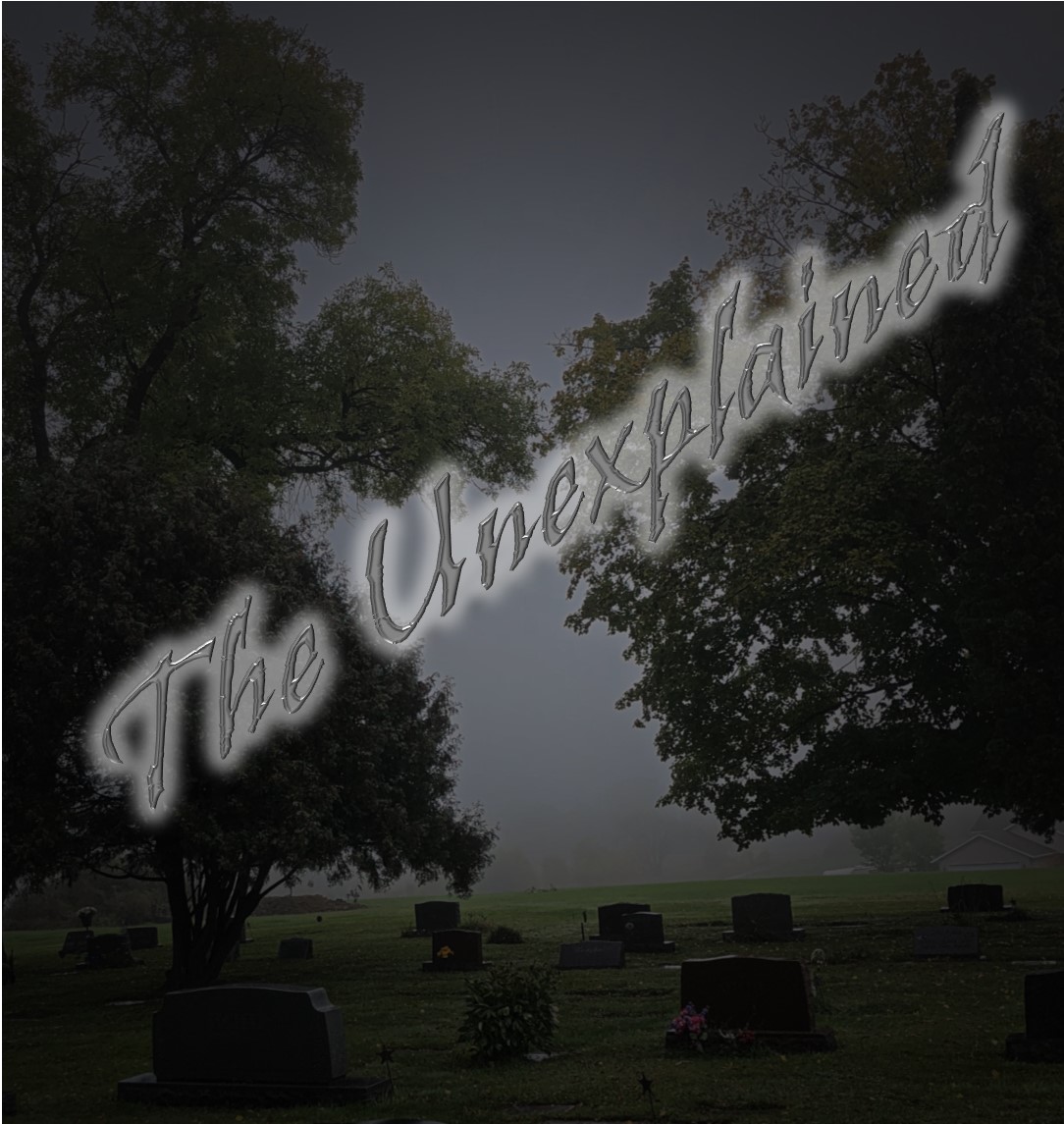 *The Unexplained is a weekly series documenting strange and unusual phenomenon that inspire my writing.

You and your wife move into a home expecting a fresh start and a new adventure.  Then the unexplained begins.  It starts as small, things which can easily be ignored, and continues to grow until you cannot help but notice.  Cupboards opening on their own, strange thumps and knocks throughout the house, typical things associated with a haunted home.  Then the nightmares come followed by scratches on your body where it would have been impossible for you to do it.  Not knowing what else to do you flee your new home after a few short months and put it on the market, leaving it to the next hapless soul.

Allegedly, a ghostly girl named Sallie haunts this house in Atchison, Kansas.  The story goes that the little girl died due to an appendectomy gone wrong.  Supposedly there are several spirits in the house too, various apparitions including an old woman have been seen and heard.  This home gained attention after Debra and Tony Pickman started to share their story.

On the website the current homeowners operate, they claim there are various EVPs captured in the house but come with a warning.  The truth is that detailing all the encounters in this home could be a blog series by itself.  To summarize, many claims go over and beyond what’s typically associated with a haunted location.  There are scary visions, physical and psychological attacks, malevolent activity. 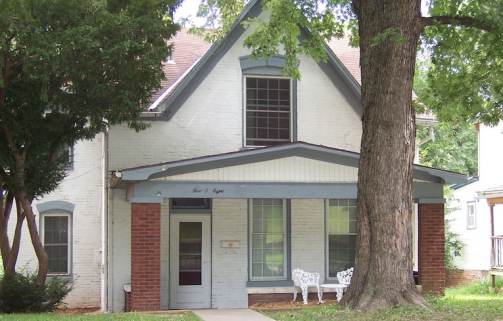 Whether a person’s soul can get trapped on Earth after death or not I will leave for the reader to decide.  The evidence strongly seems to support that something is going on int the Sallie House.  What is happening?  Self-proclaimed psychics give various reports.  The Sallie House is a perfect example of how little we know about spiritual things as humans and we never really know what we are dealing with.  Just because something claims to be a ghost of a little girl, doesn’t mean it is.  Frankly, we have no way of knowing either.  Mr. Pickman endured the brunt of the entity’s attacks in the home, and if you read his story it certainly doesn’t appear to be a little girl tormenting him.

If nothing else is gained from the stories surrounding the Sallie House is that caution should be exercised when dealing with a supposed haunted location.  It is virtually impossible for us to know who or what we may be encountering. Just because a spiritual entity takes a certain form doesn’t mean that’s what it really is.  The evidence presented, and there is a large amount of it, seems to point to something desiring devastation in peoples’ lives.  This conclusion can be obtained even if we say only a fraction of the stories are probably true.  There are too many consistent tales to completely dismiss the Sallie House outright, but on the other hand it is now a tourist trap which rightfully has earned it some skepticism.  I have to admit that it is possible stories have been exaggerated over time in order to make the place more alluring to those who are willing to pay money to see the supernatural.

What do you think?  Is there any credibility to the Sallie House’s hauntings?  Have you had similar experiences?  Let me know!