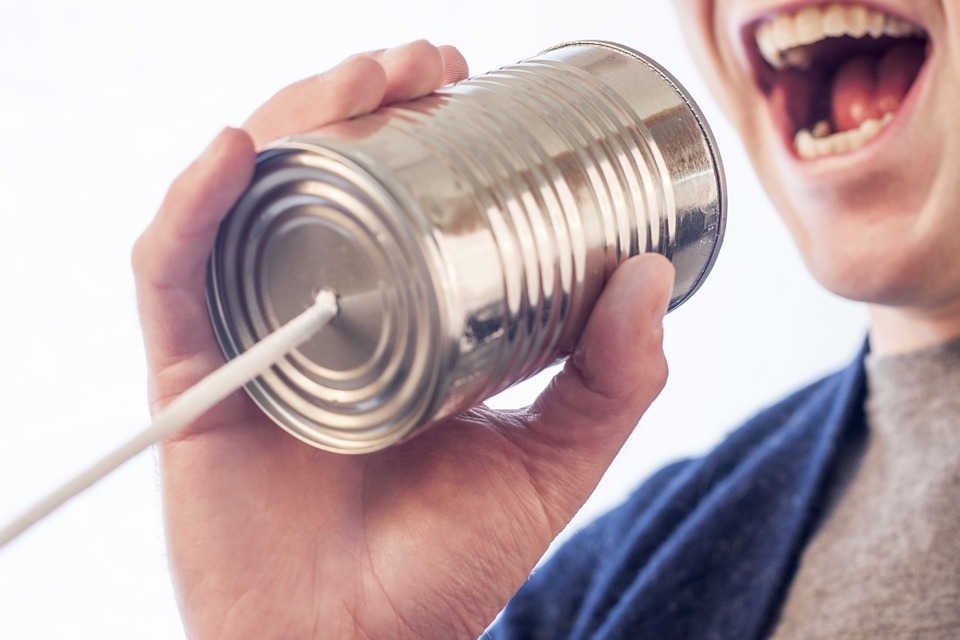 In a creative writing class, I had several years ago, the teacher cautioned against writing in dialect.  The irony was that at the same time I was taking an Advanced Placement English class that assigned several books written in that particular style. Throughout high school and subsequently college I have periodically read books written in dialect, and I can see why it isn’t common place anymore.

“There Eyes Were Watching God” is often hailed as a classic, and assigned in classrooms all across the country.  I struggled to get through it, I could barely make out what the characters were saying.  I love reading, obviously since I’m a writer, but reading books written entirely or mostly in dialect is an insurmountable challenge for me.  I can figure it out, but my brain wants to fix the words which means it makes reading slow.

Authors are called to “show nor tell” in their stories, and writing in dialect is one way to accomplish that.  To me, though this shows the pitfalls of relying too heavily on showing and not implementing it wisely.  Sometimes, writing short bursts of dialogue, such as a few lines, might be a creative way to show a character’s accent.  Writing an entire book that way is clunky.

That isn’t me saying I claim to be a better writer than these classical authors, but I share this perspective to let others know that if they feel the same, they aren’t alone.  If you are like me, then dialect can be not only clunky, but distracting from the overall plot.  Thank goodness it is a product of the past.