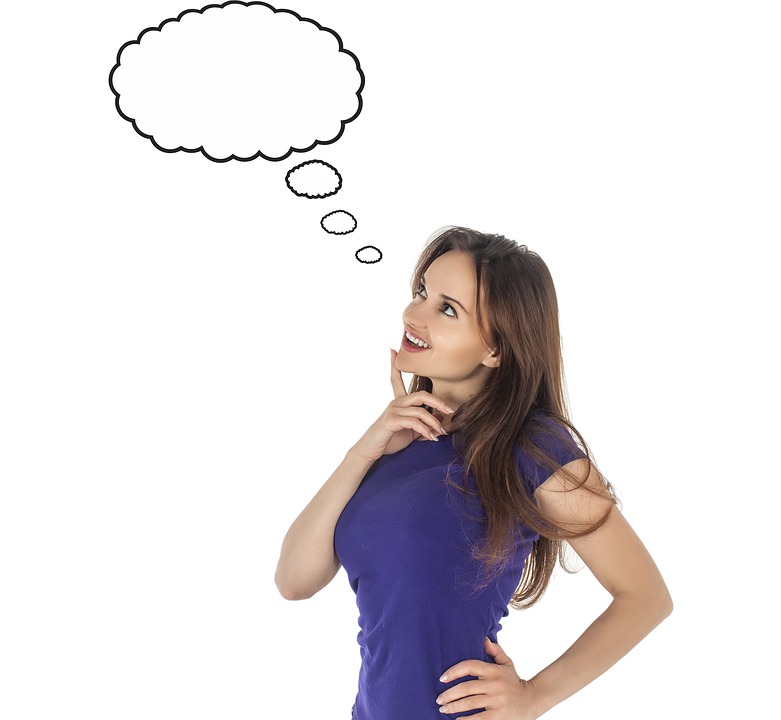 I think it’s worth revisiting the topic of ideas.  There are several out there floating around that are purely emotional and not logical once any time is spent thinking about them.  Yet, there are many who passionately adhere to them.  I find that fascinating.  To me it proves that humans aren’t always rational.  We often believe something because of how it feels.

Something we tend to forget is that ideas are rarely new.  They get repackaged and recycled, but they aren’t new.  As I watch what’s happening in America, I see a political/ideological gap widen because of these ideas.  Some of them are good, many are not.

This is where the importance of examining our beliefs and knowing why we adhere to them comes in.  It is easy to be in a group of people and start adopting their way of thinking.  It is also intellectually lazy.  However, this appears to be how many people operate.  We surround ourselves with like-minded people in life and social media, and only listen to political commentators we agree with.

It is scary confronting our beliefs, especially the deeply held ones.  I think there is a part of us that would rather be wrong in our beliefs than face an existential crisis.  When we realize a deeply held belief might be wrong it is painful.  That doesn’t mean an examination should be avoided.  This is the best way to root out absurd or destructive ideas from our lives.  It is something we all need to do regularly.