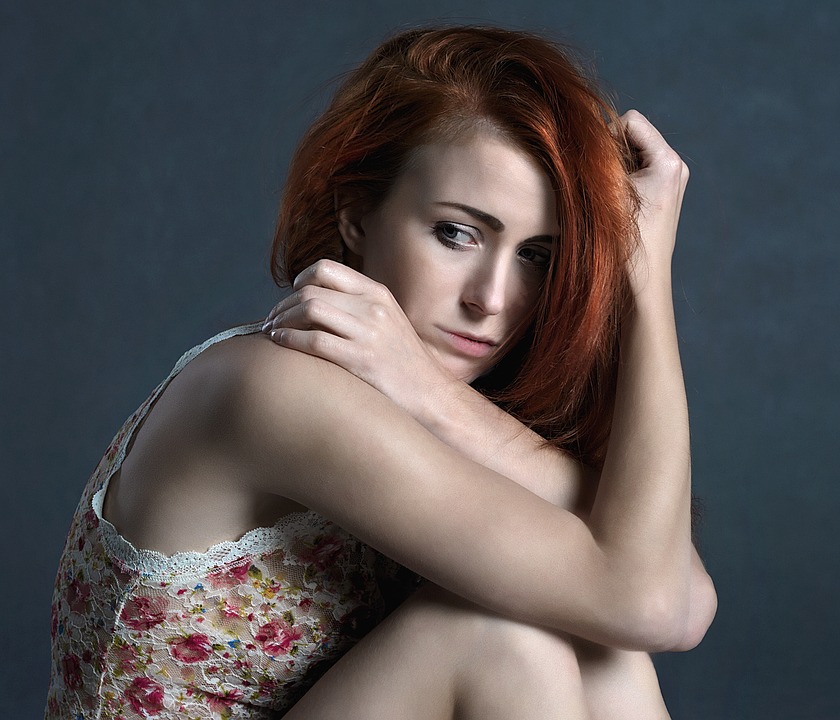 In my last entry, I discussed victimhood and the culture growing around that.  Pain is a shared experience, it is one of the things that all humans everywhere face.  Most wish to avoid it, however more and more American culture appears to be embracing it, placing people into categories based on historical and emotional pain groups.  A writer’s job is to pay attention to the world.

As stated in the previous blog.  I completely understand that there is hurt that I don’t understand and can never understand, and at the same time I’ve faced things that others will not understand.  That is the truth of being human.  Pain is pain.  Yes, some of it is more traumatic than others, such as seeing combat or being assaulted, but claiming that as an identifying feature accomplishes nothing.

There is a recent study that says teens are creating fake social media accounts to “bully” themselves.  Is this how much we prize victimhood?  Have we ended up creating an environment that favors those who define themselves solely by their pain that this has become a reality?  Life is short, and as we argue about who hurts more and what pain is more legitimate, feeling sorry for ourselves, our life is passing by.

As I watch this unfold, I cannot help but feel like this is something that would be considered unbelievable if it was in a fictional book.  Especially the part where teens bully themselves to get attention.  If that was in a book I was reading, it would feel campy and forced.  Yet this is the reality of the world we live in.